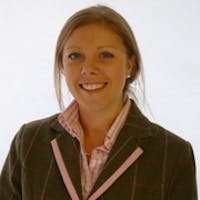 Dr Eloise Ellis is a Senior Lecturer at the University of East Anglia where she teaches Public Law and European Union Law. She is a Visiting Professor at the University of Salzburg and at the Institute of Law, Jersey. She previously taught at King’s College, London and Queen Mary, University of London. After graduating from King’s College London, Eloise spent several years working as a political adviser and policy manager before spending some time in a Government Department, where her roles included working for a Minister, following which she returned to academia. Eloise is a Fellow of the Higher Education Academy and has a Master’s degree in Higher Education Practice. Eloise has been involved with the London International course in various ways for the past ten years developing resources for Public law.