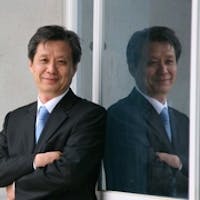 Meditation: A way to achieve your goals in your life